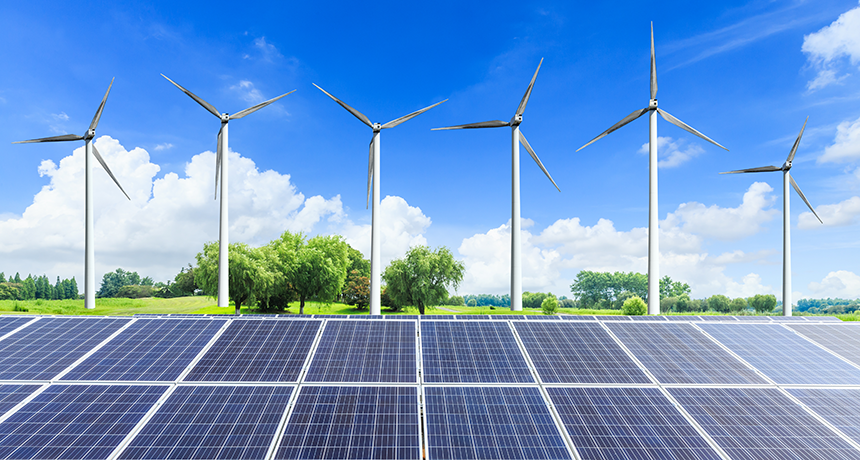 Basically, these are energy systems consisting of multiple energy sources.

If we explain with an example;

In addition to looking at such systems only seasonally, it can also be seen as providing an alternative in case of a possible failure or in cases where the existing power plant is not sufficient.

Solutions like these make a great contribution to energy transformation. However, as in every other issue, there are various difficulties encountered in energy conversion. One of the most important aspects of these challenges is to make such renewable energy sources as common as other energy sources.

Despite a large amount of interest and investment in renewable energy in recent years, the grid infrastructure may not be suitable for the systems.

If the networks are not designed correctly, faults and failure of energy conversion cannot be avoided. At this point, it is important that energy solutions are distributed. Thus, the energy from the power plant can be accurately controlled and used. This control can be done on the grids as well as with the solutions developed on the production side.

At this point, it is very important for power plant owners to prevent possible losses by monitoring and remote controlling a hybrid energy system that includes more than one power plant, and instantly detecting any problems that may occur. The rapid detection of faults and the fact that distributed portfolios can be viewed and controlled from a single page have a great share in reducing costs.

Enerify, which creates significant value for users in controlling Hybrid Energy Systems, both contributes to energy transformation and facilitates energy management of the portfolio by analyzing the entire portfolio on a single platform. Enerify maximizes data privacy by using secure cloud storage while performing all efficiency analyses on production and consumption. With its user-friendly mobile application and web platform, it also helps users to understand the nature of their energy production and consumption.

Monitoring and controlling energy production and consumption have a great share in taking a step towards a sustainable future.

For detailed information about Enerify, you can contact us via: info@loggma.com.tr 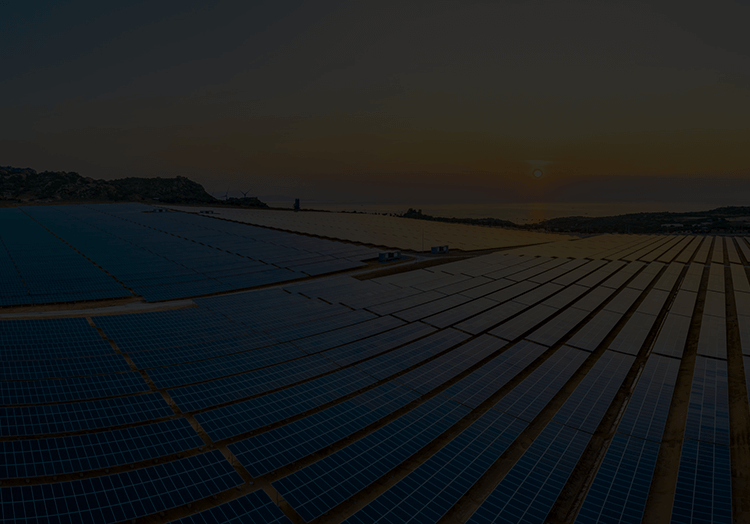 Get news in your inbox
© 2022 Solarify. All rights reserved.