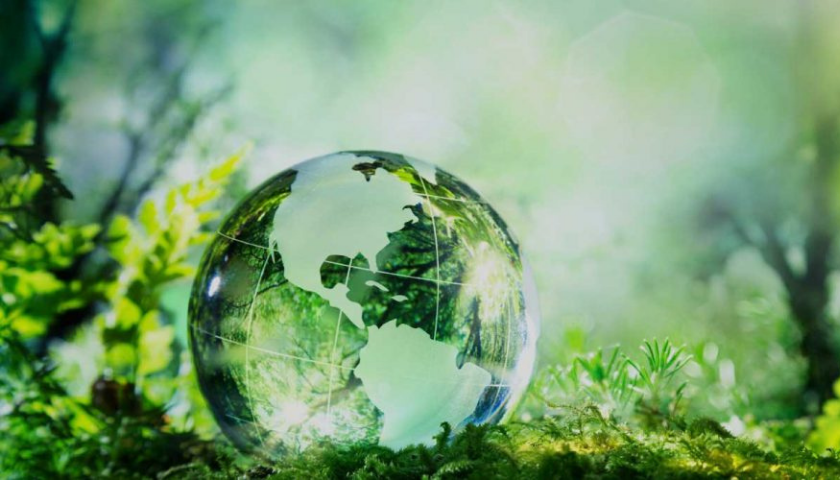 A new era begins in the conflict against the climate crisis. The Paris Agreement was adopted by the United Nations Framework Convention on Climate Change in December 2015, within the scope of the goal of limiting the global temperature increase to 1.5 degrees.

This agreement, which was signed by 175 countries including Turkey, entered into force in November 2016. However, since it was not approved by the country's parliament, action could not be taken in accordance with the agreement.

With the statement made on September 21, 2021, the ratification plan of the Paris Agreement was announced and a big and important step was taken against the climate crisis. This agreement entered into force as of 10 November. Accordingly, Turkey will embark on the net zero emission target by 2053.

The Climate Change Department under the Ministry of Environment, Urbanization and Climate Change will carry out Turkey's struggle against climate change. Thus, the Ministry will continue to act against the climate crisis, which affects the whole world, jointly and simultaneously with many relevant institutions. With this step, a brand new improvement model will develop in our country, and it will ensure that we have a much cleaner and healthier environment.

Get news in your inbox
© 2022 Solarify. All rights reserved.